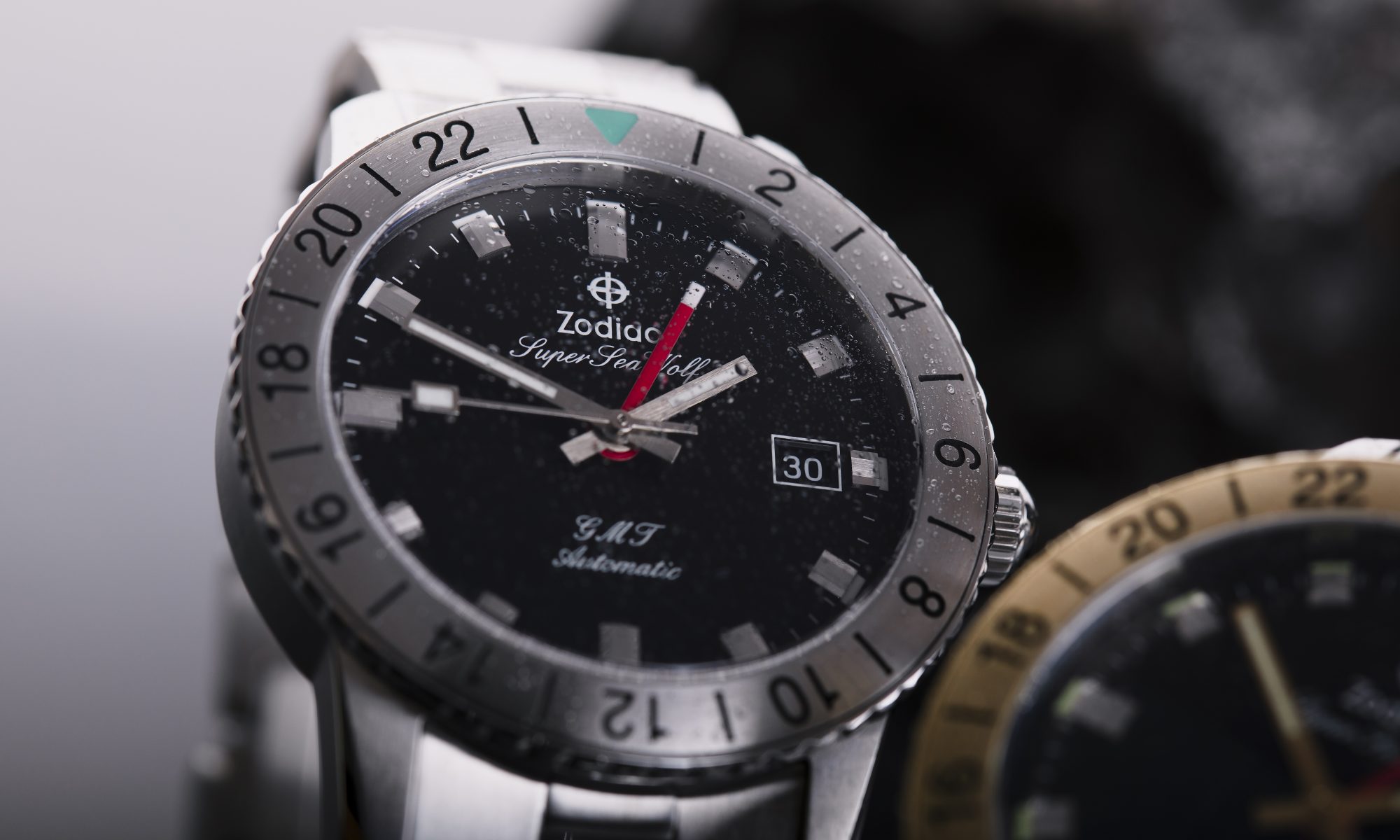 An interesting fact that one of the most feared and never-identified American serial killer became known as the Zodiac killer.

In the 2007 movie, „Zodiac” which was based on the book with the same title by Robert Graysmith we can see Mark Ruffalo, Jake Gyllenhaal, and Robert Downey Jr trying to identify and catch him.

( If you haven’t watched this movie, I would really recommend it!) Both in the book and in the movie murder suspect Arthur Leigh Allen wore a Zodiac Super Sea Wolf watch. 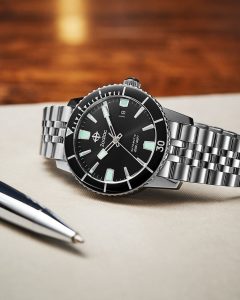 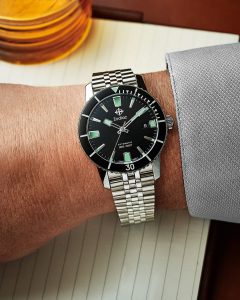 The Zodiac Sea Wolf was one of the first brands that presented the „modern diver’s watch” back in 1953 alongside Rolex’s Submariner and Blancpan’s 50 Fathoms.

The Original Sea Wolf had all the attributes of a „real” diver’s watch including great legibility and a rotating timing bezel. Thanks to always producing great quality and reliable watch the Sea Wolf was adopted by military personnel, among others, including the Navy SEAL.

The firm had some financial troubles just like many when the „quartz crisis” began. The company was bought by Gad Monnier in 1990, but this ownership only lasted 7 years. Sadly in 1997 Montres Zodiac SA declared bankruptcy.

For a short time between 1998 and 2001, the company was owned by Genender Internacional Inc who sold it on to Fossil Inc in 2001. 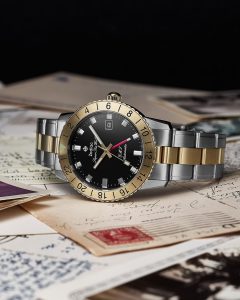 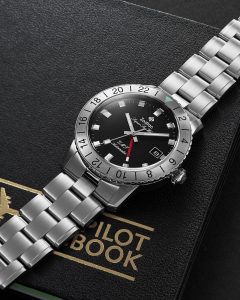 We had to wait until 2015 for the modern vintage-inspired Sea Wolf watches to return. And they have returned with a bang! Zodiac managed to sell out on all the limited edition watches in a short period of time.

With the release of the core line Super sea Wolf GMT, it was nice to see that Zodiac listens to its fan-based customers.

I would highly recommend considering these watches when you are looking into a reliable everyday watch with a bit of character and history. Zodiac is planning to release many more interesting editions this year and we will cover these shortly after the launches!

The first one is coming later this month (end of March). In the main time, you can check out the current line up including some great deals from an Authorised Dealer in the UK here.

There is also a great unboxing video of the Zodiac Super Sea Wolf GMT here.

Use the “Watchmaniaq10” coupon code for an extra -10% discount!